You’re Neighborhood Family Park. We’re All In It Together.

Bri-Scot was originally formed as AndBro (from Anderson Brothers) in 1962-63. The brothers had bought some land that comprised a chicken farm. One of the old chicken coops with about 1000 ft.² was converted to the original manufacturing floor and development machine shop. There, the two brothers co-developed/co-perfected machinery to optimize/substantially increase the speed of a method of plastics decoration (hot stamping). They did all of this while working full-time jobs and helping raise their families.

The technology that Brian and Scott developed was a tightly guarded secret for many years. The technology allowed them to win such large customers as Chapstick, Revlon, Avon and others even while still working out of the chicken coop. Eventually, the first 11,000ft.² building was built (410 AndBro Drive) and paved road access and all utilities were added. In 1966, Scott quit his full-time job at Shell to take over full-time management at AndBro and in 1967, Brian quit his full-time job at Dupont to do likewise. 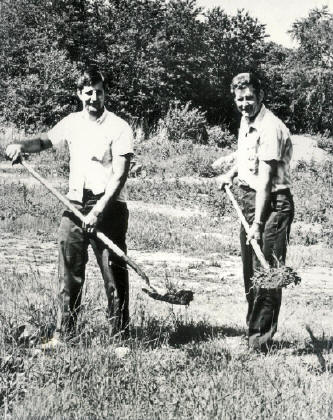 Throughout a period of years, the brothers embarked on various other businesses related to decorating plastics. All the while adding buildings as they went. Some of these business ventures were successful and others were not. That notwithstanding, at its peak, AndBro employed up to a maximum of almost 300 employees. At one point, amongst many other things, AndBro was producing approximately 100,000,000 printed plastic tubes per year with the primary being Chapstick which was printed in more than 10 languages and distributed throughout the world. All from what originated in a 1000 ft.² run down chicken coop and a lot of imagination/creativity/hard work! And there is no doubt that much less of this would have been possible if not for the efforts of Brian’s and Scott’s father (W. Scott Anderson Sr.) who “retired” and then went to work at AndBro for another 20 years. No doubt the support of their mother, Alice Anderson, was also invaluable. 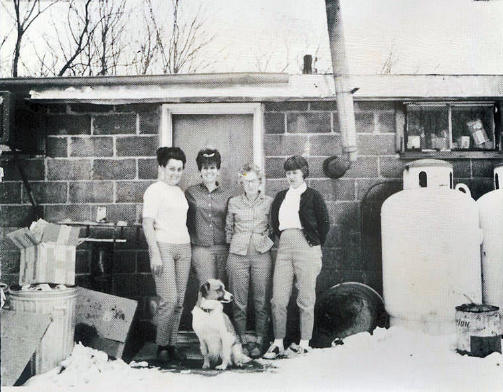 Eventually, Brian and Scott grew tired of the immense responsibility of overseeing such a large operation and wanted to explore other options. At this point, they liquidated the various businesses and were left with five buildings and a large piece of real estate.  They then decided to will the properties to their children and formed a partnership that would allow the children to manage the property as a business park into the future. Hence, was the formation of Bri-Scot Business Park. 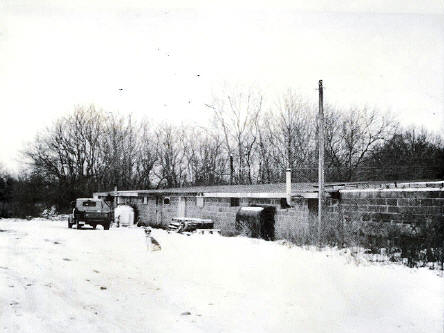 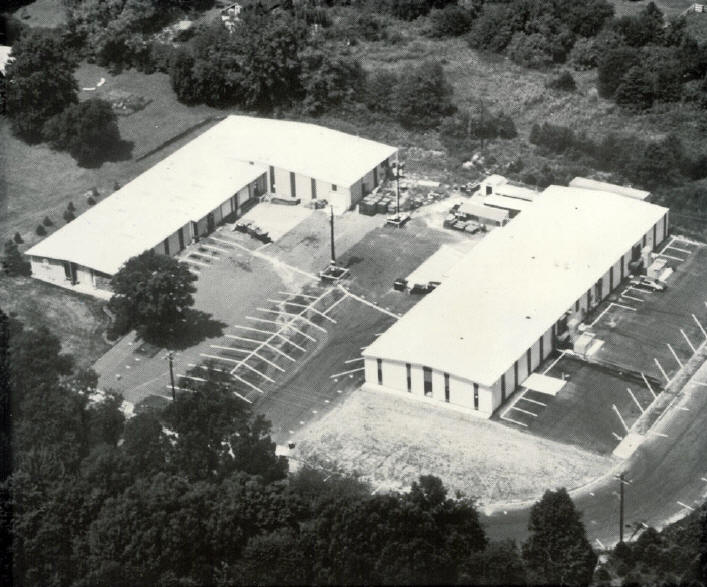